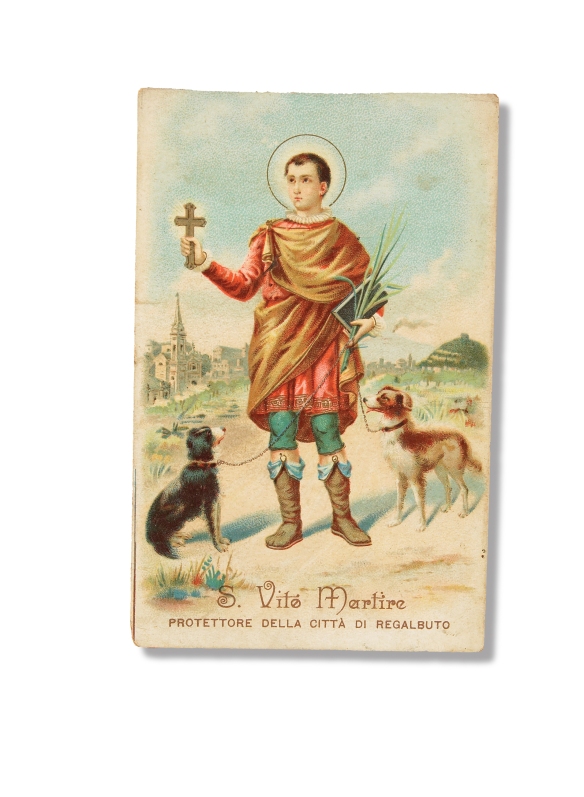 A Sicilian boy who converted to Christianity at a young age, Vitus exorcized a demon from the son of Emperor Diocletian. While he was imprisoned because of his faith, a band of dancing angels would entertain him. He was martyred by being thrown in a cauldron of boiling pitch. In Germany, his shrine was visited by many people with nerve disorders, and it became customary to dance all night on his feast day.